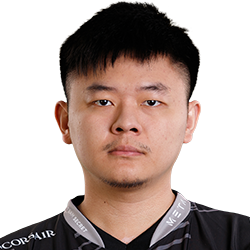 Yeik "MidOne" Nai Zheng is a Malyasian core player for OG. MidOne started playing professional Dota with Fnatic in 2015 and was a major part of their fourth-place finish at The International 2016. After that, he joined Team Secret and furthered his reputation as a star mid player.

MidOne stayed with Team Secret until 2019 when he joined OG. Now he’s playing the offlane role after playing mid his whole career. MidOne is known for his play on Ember Spirit, Invoker, and Outworld Devourer.