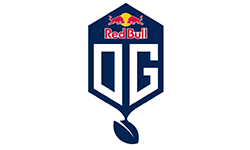 Zfreek isn American support for compLexity. He is regarded as one of the most skilled players in North-America. With a rather explosive play style, Zfreek is often a key factor in his team’s success. Signature heroes include Earth Spirit, Spirit Breaker and Enigma. He is also Swindlezz’ brother and has played his entire Dota 2 career with him.

We are looking for Dotabuff users to share their experience using the site to allow us to improve future design and build decisions, as well as understand how to better serve our audience. The survey is a maximum of 12 questions, and we will pick one survey respondent at random to win a $100 Steam Gift Card.