Europe was really stacked this year. Five directly invited teams through the DPC rankings is a big achievement for the region that was already quite impressive. Over the last season we’ve witnessed not only dominant performance from the usual suspects, but also incredible levels of growth from the teams relatively new to the scene.

Alliance might look like one of the younger teams this TI, but the roster has been together for over a year, with four players playing together for almost two years already. Perseverance and faith in each other finally paid off this season after a breathtaking series against Gambit in the lower bracket of the Epicenter.

The Nordic stack with 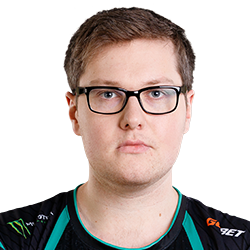 qojqva is a peculiar team to watch. On one hand they rarely go into their series as favorites, but they frequently punch above their weight. This is possible because of the width of their hero pool: Alliance frequently plays off-meta heroes with great success, taking the opponent by surprise.

OG was pretty quiet for the majority of the season. 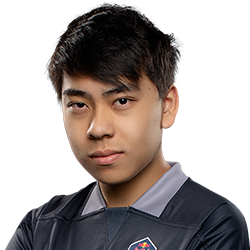 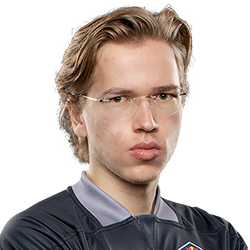 Topson didn’t look as dominant and it seemed that the wonder squad was done. But in their regular fashion, they made a miraculous comeback and managed to get into top10 of the DPC rankings.

To be fair, OG still looks shaky. They lose games they shouldn’t, but unlike last TI they also don’t win games they really shouldn’t win. It is hard to say whether the magic will return by the biggest tournament of the year, but we certainly hope so, because OG is still the most relentless and one of the most entertaining teams to watch.

With a wide open meta and the amount of innovation the team brings to Dota it is definitely a bad idea to underestimate them. They’ve shown some of their new strategies at the Epicenter with the return of physical damage Ember Spirit and a couple of Drow Picks, but we definitely want more. 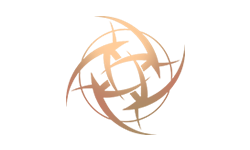 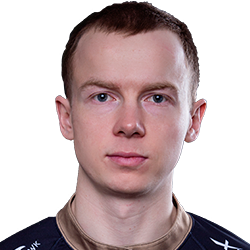 peterpandam might not be as highly regarded as Puppey, but he is undeniably one of the greatest captains still active in the scene as a player. No matter the players, he always manages to find some success and this time around he definitely struck gold with his roster. 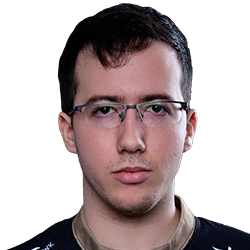 Alliance.33 is one of the most dominant offlaners in the game that plays so many different heroes it is impossible to outban him. 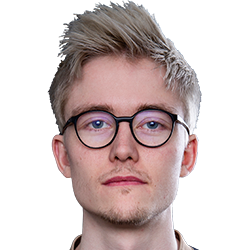 Ace is up there in the core ratings, perhaps not due to consistency and individual skill, but versatility. The team can play any lineup and make it look good and for a drafting genius like PPD it is a game-winning formula.

The team played more than 100 different heroes in the last six months and the only potential problem with their hero lineups is that it seems they are slightly behind the meta: they are yet to show any respect to Windranger or Visage that are rapidly gaining popularity. 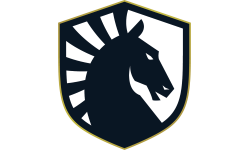 One of the longest existing rosters recently changed one of their cores. 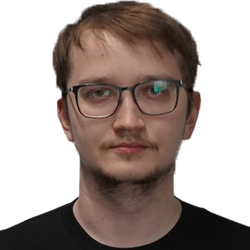 MATUMBAMAN was swapped for 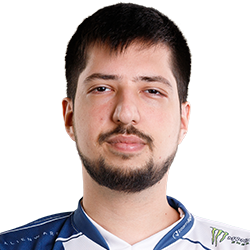 w33 in a very controversial move, but all doubts vanished after a second place finish in the Epicenter Major in one of the most entertaining and tense series of this season.

For the most part current Liquid plays like old Liquid: they dominate early game and make little to no macro mistakes to secure the map and consistently take victory from the opponent. This is especially hard to play against for teams that rely on tempo. It is also excruciating to play longer series against Liquid: when they win they do it in a calculated and disciplined fashion, slowly choking the enemy and probably decreasing their morale for the upcoming matches in the series.

The addition of w33 slightly changed the available hero pool for the team and there is a positive diversity trend in the last month, but Liquid is still relatively tight in their hero selection. In a meta where almost every hero is viable it would generally become a problem, but for Liquid it is decidedly less so: they have enough tricks up their sleeves to throw their own curveballs.

The strongest team of the season that finished top12 at the Epicenter is currently raising a lot of questions. Is Puppey saving strats? Is it pre-TI rest kicking in? Or is the team actually falling off?

We won’t know the answers to any of these questions until TI actually starts, but no matter what Team Secret is still going to China as one of the biggest favorites. They have a large hero pool, some of the strongest individual players and Puppey’s experience to carry them.

Despite the recent loss, it is still really hard to point out a weak point with this lineup. Team Secret is never outdrafted is rarely outplayed and, most importantly, continues to grow.

wow, they actually change the photo Pretty sure secret is gonna pull off something super stupid and insane like pos 5 mars or something silly and make it work. i hope OG woldnt participate in a play off stage we need the Horde! Where is the Horde????

Puppey was outdrafted in the recent match vs Liquid and then he was able to come back next game with Liquid outdrafted. Secret always look promising at TI's never to win one... Like VP. This year's no exception