Heroes We Would Like To See At The Major 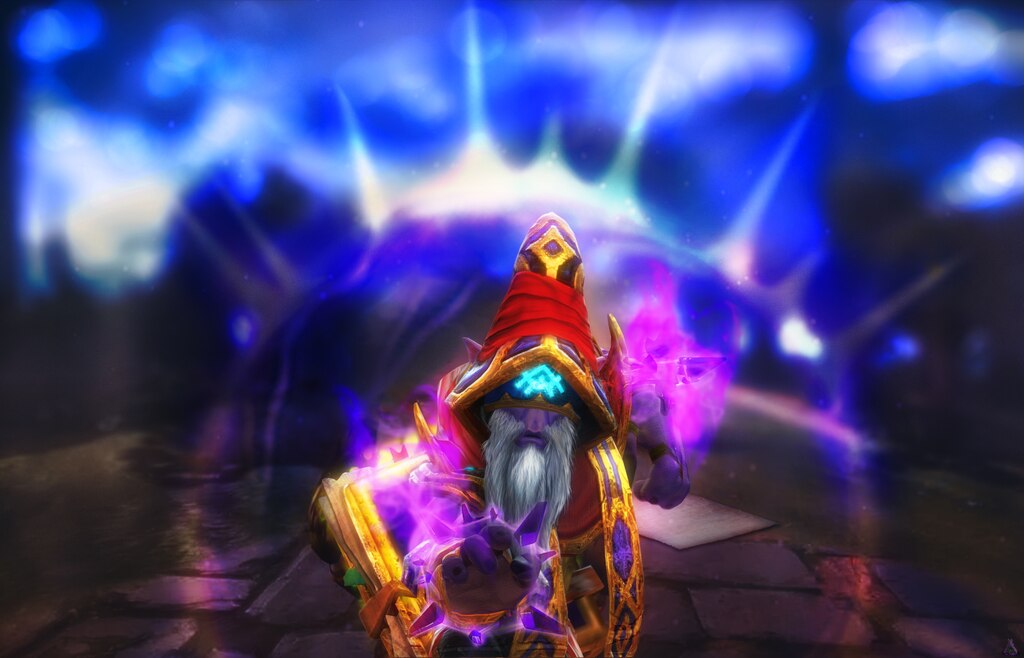 In the last major, TNC ended up winning it all in a tournament where many tier one teams chose to rest rather than attend. The rest time is over and the opportunities to secure the few precious slots at TI10 dwindles as each tournament passes.

This is the first major since The Outlanders update. We’ll finally see the strategies and unique insights that tier one teams have figured out during their bootcamps. How much will teams value Outposts? What new hero change will have a huge impact on games? Will there be any late game neutral item drops that cause pros to question the validity of their balance? Will there be any new heroes that emerge as meta?

Dark Seer is an iconic hero in tournaments. His vacuum ability sets up wombo combos like no other spell. It works so well with so many AoE spells. Just suck 3+ enemy heroes together and use an Earth Spike or Burrow Strike or Black Hole or you name it and you get an easy wombo combo that can spark a come back or force a GG call.

With the return of 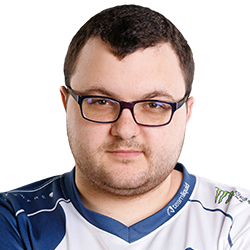 Liquid.MinD_ContRoL we’ll be seeing one of the best player hero combinations in the history of Dota 2 if Nigma picks Dark Seer. If you’re a fan of exciting Dota 2 and epic wombo combos, hope that some captains pick this hero.

Mixed damage heroes were all the rage in the previous meta. Every other game we saw last pick Kunkkas or first phase Gyrocopters. That made sense because they were so effective and won often but it seems like with the new patch they’ve fallen out of favor.

Will a team bust out a Kunkka and Gyrocopter carry combination at the major to win a critical game 2 or 3? Or maybe even the pros are sick of seeing and playing these heroes. At the previous Minor, these heroes were rarely picked while heroes like

Rubick is a hero that always has a place in pro games. Some players love him like 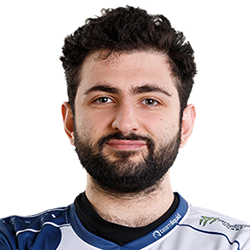 Liquid.gh and we love to see players like him play Rubick.

If you like exciting plays in Dota 2, it’s hard to beat Rubick with his Spell Steal. Teams may never use spells like Black Hole or Ravage if a Rubick is lurking in the shadows. If they do, they just set up a player like GH to steal the glory with an easy counter play.

Rubick isn’t necessarily out of the meta, if anything he’s making a come back as he was picked pretty often in the last Minor. But with exciting position 4 players like GH, Yapzor, Cr1t, and DJ making an appearance at the Major, seeing Rubick on one of these players is always a treat.

Riki is a hero that got a massive rework in terms of his play style and abilities. He’s now mostly played as a core whereas before he was played as a support. He’s one of the more unique carries that can be picked as he can’t farm large jungle stacks effectively and sort of relies on hero kills to get going.

Alchemist farm the jungle all game until they get their items and walk down a lane.

Clockwerk is still the same old Clockwerk except he has a new Aghanim’s Scepter upgrade. Overclocking resets his abilities and grants him bonus movement and attack speed. After this is over, he becomes stunned.

This ability has interesting potential that no one has really maximized yet. We’re interested in seeing someone use this ability reset to pull off an epic series of Hookshots and Power Cogs that can completely disable multiple enemies in a way that no one has ever done in the history of Dota.

There are so many different possible hero combinations in Dota 2 and that’s part of the magic of the game. Unfortunately, teams are mostly focused on winning the game rather than experimenting with unique hero combinations. This can lead to games and tournaments where the same heroes are picked over and over again which isn’t always fun to watch. Hopefully a brave captain will bust out a funky line up at least a few times this tournament.

Which heroes do you want to see? What combinations do you think is underrated? What hero player combinations are your favorites? I want to see some Pudge Techies Visage or Enigma. Feel like I never see these heroes anymore. A hero not being in the meta for 3 months = "It's forgotten" ? Oh well. Rip all those niche picks heroes, forever forgotten. that had to be one of the worst plays to highlight Rubick lmao, that was a play of bristle doing bristle things

Haven't seen any decent Enigma runs in pro dota the past few patches :/ they really nerfed my boy SF would be pretty obvious Enigma so sucks right now, a hard earned good blackhole is harder to pay off due to the magic damage change, early laning phase is hell because eidolons so sucks, at least increase the damage if they want to make it so squishy and slow at lvl 1