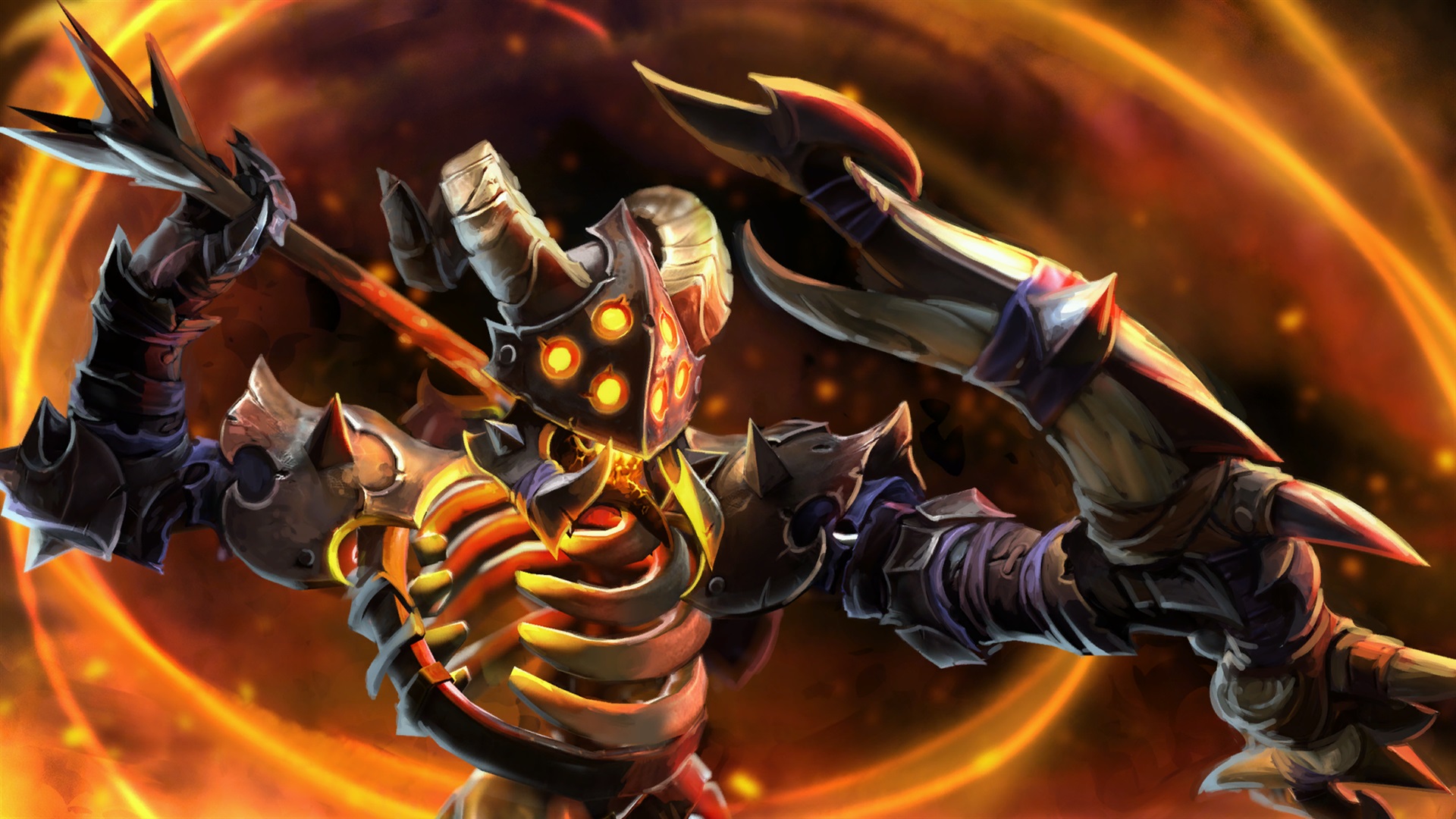 Not only does Burning Barrage give Clinkz a reliable way to farm creep waves and stacked camps but it also makes an item like Maelstrom incredibly effective. Maelstrom’s internal cooldown is ~.2 seconds while Burning Barrage fires in intervals of 0.5/0.48/0.46/0.45 seconds (with the level 20 talent 0.3/0.32/0.33/0.34). This means that every single shot should be able to proc a Maelstrom chain lightning and because each shot will usually hit multiple enemy units it almost guarantees multiple instances of chain lightning. The easiest way to think about the new Clinkz is that he functions less as a solo-killing pick-off artist and instead acts much like a Drow or Sniper with a Shadow Blade. One major difference we need to remember though is that Clinkz has a sneaky tankiness early on due to Death Pact, unlike your traditional glass cannon heroes.

In the past, the best way to counter a Clinkz was a two-fold method of bullying his poor last hitting animation in lane and then grouping up early. The new Clinkz is much the same but probably will be farming instead of looking for solo pick-offs. Early pressure can still be effective and copious amounts of detection is mandatory. The real trick to dealing with Clinkz though is the heroes you draft. They fall into two main categories that make Clinkz’s life particularly difficult.

At the end of the day, Clinkz is a damage-dealing hero. He wants to skirt the edge of a fight, pick a spot to post up on and fire away. Any target held in place for long will melt to Clinkz unless something stops the stream of damage. This brings us to one of the current patch’s most coveted heroes, Omniknight. Omniknight’s array of annoyances for a Clinkz is vast. Not only does Omniknight provide multiple sources of healing but his ability to dispel a key disable can often be enough to let a target simply walk out of Clinkz’s effective range. The added strength buff and HP regeneration from Heavenly Grace are even more frustrating for a hero that wants to get quick kills and reposition. To top it all off there is Guardian Angel which effectively removes Clinkz’s impact from a fight for up to eight seconds. More than enough time to turn the tides of battle.

There are many other heroes that have damage reduction abilities such as Pangolier. Many others have a saving mechanic to stop damage entirely, like Shadow Demon’s Disruption. Any and all of these are great tools for dealing with even a heavily farmed Clinkz.

We compared Clinkz to Drow Ranger and Sniper for a reason earlier. Like those other heroes, Clinkz really wants to avoid being up close and personal with any enemies. This gives us a pretty clear roadmap for making a Clinkz miserable. Any hero that directly jumps on a target to fight is quite good here. Better still are those who are naturally tanky or difficult to keep in one place long enough to hit. A Skadi wielding Slark is an absolute nightmare for Clinkz to deal with both due to the gap closing potential from Pounce or Shadow Blade and also because Slark can slip away easily with Shadow Dance. Void Spirit and Earth Spirit also fit the description of perfectly suited counters. Aggressive heroes with low cooldown mobility spells that can also take a great deal of punishment in return. More traditional ganking heroes such as Batrider and Spirit Breaker also make the list of Clinkz killers.

There are two final heroes that deserve special mention in the Bullies category. Lycan is the first and most obvious. Lycan’s previous incarnation with Necronomicon was nearly impossible to play against for Clinkz. Even without access to Truesight and a Purge mechanic, Lycan is extremely difficult for even a skilled Clinkz player to handle. On one hand, Lycan can take every tower and end the game before Clinkz has enough time to farm enough items. On the other, Lycan is simply the best hero in Dota at running straight at a target and never letting it escape.

Sven provides a bit more of a nuanced approach than Lycan’s brute force beatdown. Sven outfarms Clinkz quite easily, and this net worth advantage can often be enough to win the matchup. Beyond that, Sven also provides armor for his entire team and can easily itemize to jump on Clinkz and annihilate him in seconds.

Remember, Clinkz has one main objective. Keep you at a distance long enough to dish out the damage. Thwarting this playstyle is the fastest and easiest way to shut down a hero that is notorious for terrorizing matchmaking.

Share your top tips for countering Clinkz in the comments below, and let us know which heroes are currently your least favorite to play against! Least fav to pay against: Huskar 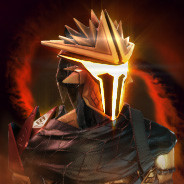 way to counter him: make a side step, and laugh

Btw; if you have more than +120 (+220 if 20th lvl talent) attack speed, you should NEVER use burning barrage to kill a solo target

Give them aoe, then they go skewer camps and get even fatter than ever before, while zoo meta and push strats are all dead. Most horrible hero at the moment: Slark. CD so short and damage output so high: when he doesnt kill you within 4s in his ult he right punces away and comes some seconds later back when you try to escape ... to kill you... No matter how low he was while escaping, now he got full hp and half your agility. fast movement, agility steal, invisibility, dispelling all buffs and his damage output make this hero unbeatable if played well. I had clinkz in a couple of games but so far neither on my team or on the opposite team was it amazing, strong - yes, so far it looks op just on paper / statistics. What you talking about, clinkz can kill all lycan creeps with 1 dmg item.