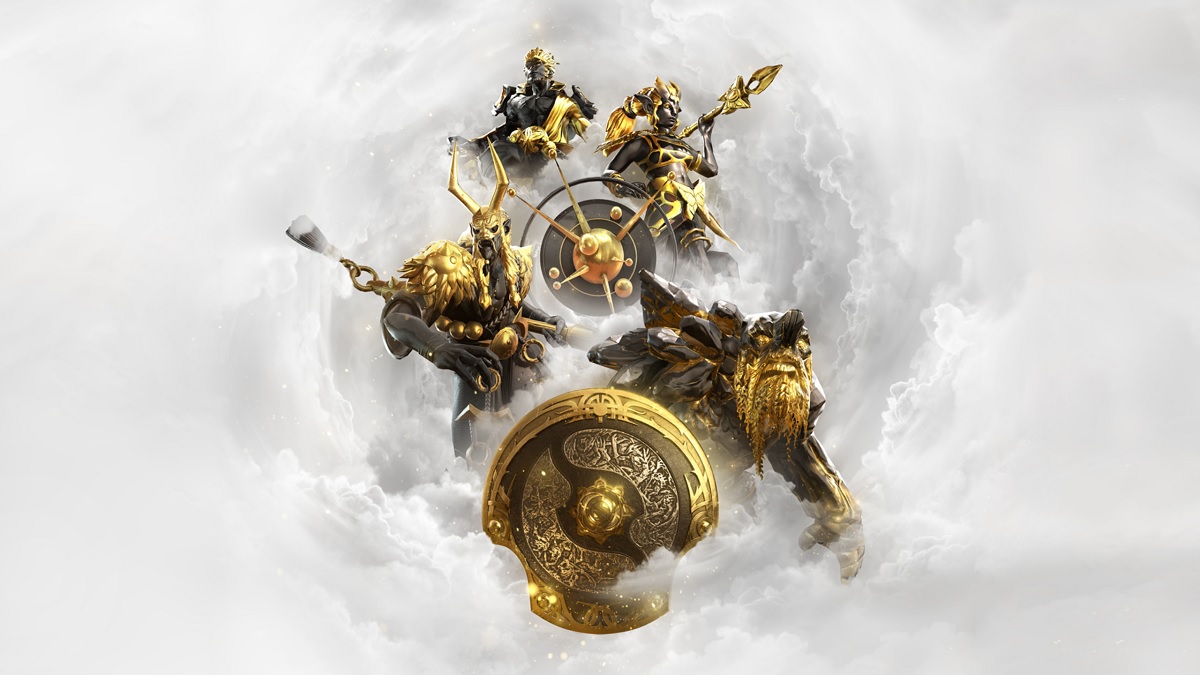 One of the most interesting things about the International is that it really pushes forward the understanding of the meta and how the game is played. When top teams in the world are playing at the peak of their ability and pushing the game to its limits, new, interesting strategies start to emerge. And no, it is not all Magnus.

The most interesting part of the tournament was the changing dynamic of the draft. The group stage was almost fully concentrated on Monkey King as the biggest threat. The hero was banned or picked in 98% of all games of the Group Stage and remained the most contested hero throughout the tournament.

However, if we look at the stats from the Main Event alone, we can see that Monkey King actually gave way to Tiny. In the Group Stage to Main Event transition, the latter gained popularity, while the former went down to 90% contest rate.

Similarly, Io, the second most contested hero of the group stage, plummeted to a 71% contest rate. This might be the first instance of the International where the hero was actually balanced, with well-defined strengths and weaknesses.

Ember Spirit, Ursa, and Mars went up in value as the tournament progressed, while Morphling, Earthshaker, and Weaver left the top 10. Morphling + Shaker is definitely one of the strongest combinations in the game, but it can be slow and unreliable at times, while Ember Spirit rarely has completely unplayable matchups.

Ursa and Mars are slightly more peculiar, but it feels like it had more to do with the trends, rather than the actual power of the heroes. With the exception of 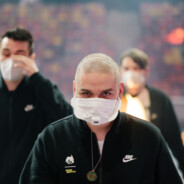 CoLLapse, no one had a positive win rate on Mars. While Ursa frequently followed as a way to shut down Team Spirit’s offlaner.

Interestingly, the staple guy himself,

Elder Titan, was arguably the most consistent and one of the most important heroes of the tournament. The definitive meta staple. He participated in more than a third of all matches, winning 60% of them.

There were three more heroes who could also compete for the title of the meta’s staple and while Magnus with his 44 games and a 66% win rate is definitely not surprising, we didn’t expect Bane to do so well.

This lane-securing support won 25 out of 32 games he played in for a whopping 78.13% win rate. Part of it is how well the hero works with Magnus and Io+1 combinations, but an equally important part of it is the simple fact that a BKB-piercing disable is never bad. Moreover, many still underestimate how much Enfeeble can do in the later portions of the game.

Finally, there is Ember Spirit mentioned previously. Possibly the most reliable spirit of the three mid brothers and definitely the most consistent one. Having mixed damage in a meta where BKB is often the second slot is important, as is the ability to have a massive teamfight impact both control and damage-wise, without having to purchase extra items, such as Aghanim’s Scepter for Void Spirit or Orchid Malevolence for Storm.

Tinker, who was the most successful hero of the tournament with an 80% win rate across 10 games. The sample size is definitely small, but given how Tinker is, mostly, a cheese pick, it is unsurprising. We feel like the hero should absolutely be nerfed, as he is simply too powerful in his current state.

Mars and Io were easily the most overrated heroes of the tournament. The latter was picked 60 times, winning ~38.5% of his games. With the amount of counter-healing tools in the game and how picking Io is usually done in the first two phases of the draft, this is not surprising. We don’t believe the hero needs buffs and he is probably in a decent enough state right now. He just has to be picked later in the draft, rather than being opened up with.

The third hero in this category is Lycan, with his 43.33% win rate across 30 games. Lycan is a Tiny enabler and we’ve seen this strategy work very well on several occasions. However, it assumes an absolutely out-of-control Tiny to work well and sometimes even this is not enough. It is hard to say whether the hero will ever return to being an independent core, but right now his playstyle feels too narrow and too dependent on how the game progresses across the map.

Several heroes with slightly lower pick rates are also worth mentioning in this category. Invoker, Dragon Knight, Leshrac, and Queen of Pain were all among the more popular mid heroes, but all of them have a sub-40% win rate, losing significantly to Spirit Brothers. This is a bit of a problem, as the viable mid hero pool feels slightly too small right now. Even less popular staples of previous years, such as Shadow Fiend and Puck, did not perform well.

Additionally, Gyrocopter and Sven look like they were overnerfed. Approximately 20 games each and both below 40% win rate. In fact, Gyrocopter won 21.05% of his games with only Naga Siren being worse, among the carry heroes that were picked more than once. Naga Siren's win rate is not surprising: the hero is extremely hard to utilize successfully as she over-relies on macro to gain a tactical advantage, but Gyrocopter and Sven could definitely use some buffs.

It is not surprising that Broodmother, Huskar, Lone Druid, Meepo, and Techies were all unpicked throughout the tournament: a lot has been done to prevent cheese heroes from appearing, with only Tinker and Arc Warden slipping through. Did it detract from the enjoyment of the tournament? Probably not, but we would love to see these niche heroes make an occasional appearance. Not in a way where they take over the whole map if the enemy forgets about them, but as hyper-specific, but not overpowered characters.

We also see how Zeus could use a rework in his current state. The hero just can’t compete against most other mid heroes in the highly competitive environment that often relies on mobility. Zeus can deal a tremendous amount of damage but his peak occurs when enemies usually get their BKB’s and with no ability to save himself, the hero just feels out of place. And no, his Shard is not a solution. Going forward we would love to see the hero receive some “horizontal” buffs: don’t make the hero straight up stronger, but rather give him more options.

What do you think of the International 10 meta and what upcoming changes are you expecting? Share your thoughts in the comment section below. Lina feels to fast; he movement speed buff could be reworked into fix-value increments instead of an %-based increment.
Tiny feels absurdly unbalanced; the armor bonuses should be reworked with lower values -- each increment might be 30% lower than the previous increment at the same level. Jokes on us, they will still nerf sven and gyro, as is tradition, it was a mistake that 7.30 buffed his cast point on his stun, they meant to nerf it, along with his base attack speed, armor, and ult duration. Soon Sven will no longer have 325 MS, and will attack slower than tiny. buff brewmaster...
no one plays LD because he takes too long to get online

Dotabuff Plus has a new feature: Hero Mastery! See how your performance on each hero stacks up against the competition. Subscribe to Dotabuff Plus now at a limited-time holiday price!